As Joseph Heller aptly wrote in Catch-22, “Just because you’re paranoid doesn’t mean they aren’t after you.” This statement accurately parallels the plight of those who take their online security seriously. Many of us concerned with cybersecurity use countless programs and plugins to thwart online tracking, which might seem paranoid to some. But we know the truth: online, they really are after you.

And who ‘they’ are almost doesn’t matter. They are the ones who want to track your every online move. They are the ones who want to know who you are, where you come from, and what you are doing so they can use that information. Sometimes, this info is just used to market to you, or anonymously track where you look on a website so the site’s design can be made more user friendly. By 2020, profits for data about you and your online activities are expected to reach an estimated $210 billion dollars – a compound annual growth rate of 11.9%. But unfortunately, all too often, this data is used by a more nefarious ‘they’ – the ‘they’ cybersecurity attempts to protect you against. The ‘they’ who will find a way into your network, so they can suck the sweet marrow inside, leaving you with just a brittle shell of your company.

Everyone knows about all the flavors of cookies that exist out there – regular cookies, evercookies, supercookies – each tracking something about your online activity. It’s even easier to know about cookies now that GDPR compliance is being enforced. But there are other ways you can be tracked online, ways that are often more difficult to detect and stop than cookies. We’re talking about browser fingerprinting. 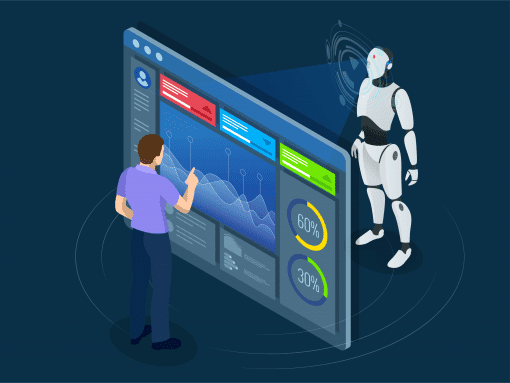 Online, it’s the same thing. Whether you know it or not, you have patterns of online behavior – sites you frequent, time of day you check things, location when you are checking, connection type you use, and so much more. Once it’s analyzed, your online pattern of behavior can disclose quite a lot of information about you and, again, sometimes even exactly who you are. There’s only way to fully protect yourself. You must disappear.

Imagination time again. Now picture you go to work like normal, except this time instead of going from your home to your work, you appear suddenly at the Eiffel Tower and begin working from there. When it is time for lunch, you eat a delicious meal, but no one sees it happen. To observers, you never had lunch at all. And rather than anyone able to witness your traffic-filled commute home, you simply disappear from your table at Le Jules Verne as if you never had been there at all.

The point is: Fognigma obscures your actual location, movement, and intent. A Fognigma network is built from randomly leased components from cloud providers all over the world combined to form one network. You enter the network through an entry point which may or may not even be in your own country. Inside the network, your traffic might be routed through dissociating joints (depending on your deployment configuration) before leaving through an exit point possibly on a different continent. Anyone trying to trace your location will see you as existing wherever that exit point is. 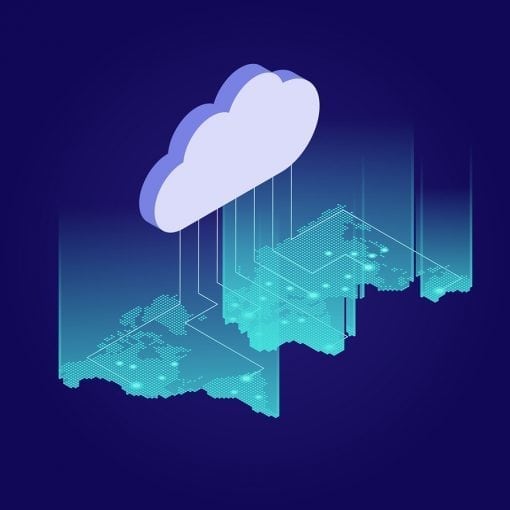 And guess what? Your entry and exit points today might not be the same tomorrow – same with the entire configuration of your Fognigma network. Fognigma networks can easily be burned down and rebuilt (either with the same or different configuration) with just a few mouse clicks. The cloud components are wiped clean and returned to the cloud, only to be written over when next they are used. When you rebuild your network, you can choose new entry and exit points in different places. You can do this build/burn/rebuild at any time – even on a scheduled and automated basis.

Now, you no longer have an observable pattern. You might still go to the same sites around the same time, but you will appear to be doing it from different cities, countries, and/or continents. By constantly shifting your perceived location, your activity just becomes static in the soothing white noise of the Internet’s global Om. In short, you won’t even appear to be you.

Fognigma helps you thwart the ‘they’ who are after you, but you’re on your own with your paranoia.