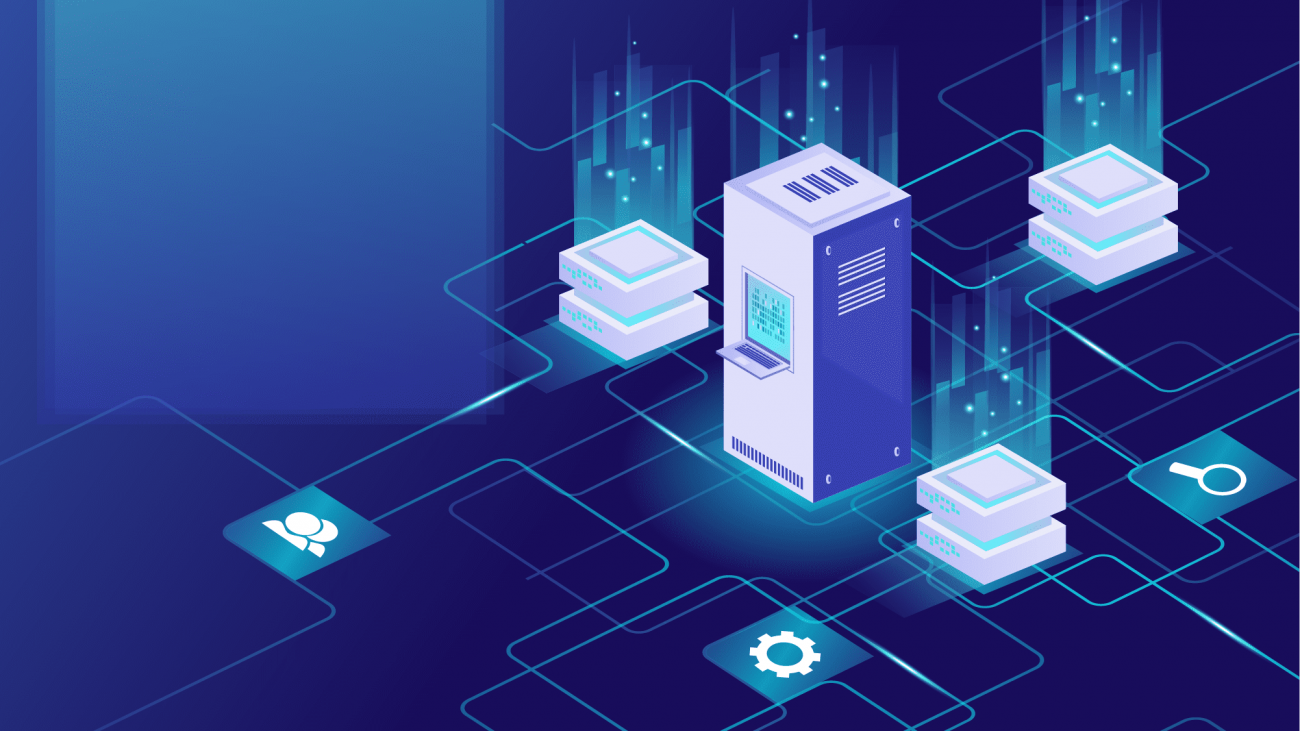 A Change in Cybersecurity Tactics

The 2018 Department of Defense Cyber Strategy was released on September 18, 2018, and set the cyber-world humming. The path of cyber defense is shifting. No longer will cyber defense (at least as they DoD views it) be content to building a wall and making sure nothing breaches that wall.  The new directive is for cybersecurity to “defend forward to disrupt or halt malicious cyber activity at its source….” But what exactly does this mean?

“The Department must respond to these activities by exposing, disrupting, and degrading cyber activity threatening U.S. interests, strengthening the cybersecurity and resilience of key potential targets, and working closely with other departments and agencies, as well as with our allies and partners.” -2018 Department of Defense Cyber Strategy

As you can see from the above quote, cyber defense is, in essence, going on the offense. An easy way to visualize this is by picturing a phalanx of hoplite soldiers in Ancient Greece. They have their protective shields in place and they are in close formation – amazing protection from any attack. However, they don’t stand still. They march forward and engage the enemy. They are bringing the defense toward the enemy’s position and using their defense as part of an offensive plan. They are, to bring it back to the new cyber strategy, defending forward. 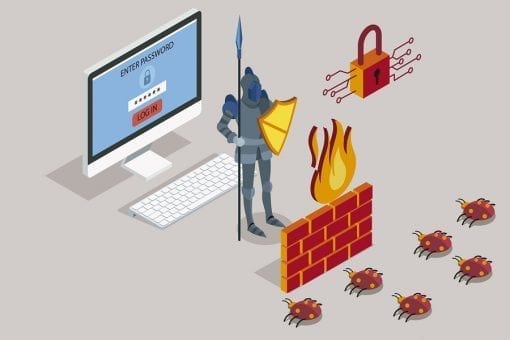 This is what the DoD plans for the future of cybersecurity. Rather than that waiting for the threat to attack, Defending Forward has your cyber defenses move forward to meet the attacker or, preferably, engage the threats before they can attack. It is an aggressive defense, but one that is needed in today’s ever hostile world. But that’s not all. Not only must we change our defensive tactics, we must also evolve our thoughts on the cloud.

“Cloud Smart is about equipping agencies with the tools, knowledge, and flexibilities they need to move to cloud according to their mission needs.” – 2018 Federal Cloud Computing Strategy

According to the most recent (recent as of this time of writing – October 2018) draft of the 2018 Federal Cloud Computing Strategy, the Office of Management and Budget (OMB) is adding a new spin to how government should think of and interact with the cloud. The new Cloud Smart initiative is a trident approach to being safe on the Internet: security, procurement, and workforce.

First, Cloud Smart calls for a modernization of cloud security. Network security at the outer layer should no longer be the be all and end all – the necessity for security throughout a network is imperative, expressly surrounding actual data stored on the network. The Cloud Smart strategy points out that data is key, and it is an agency’s responsibility to the public to keep that data safe and secure. 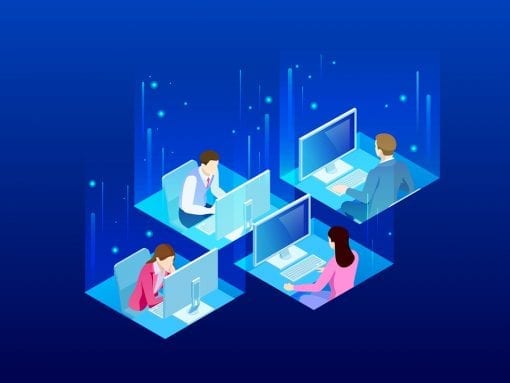 The procurement tine of the Cloud Smart trident deals with giving agencies the power and knowledge to purchase the proper security products for their agency. But unlike the past, where each agency gets whatever it has found on its own, agencies are encouraged to share. In fact, the push is to standardize security products across all agencies.

The final prong of the Cloud Smart trident deals with the actual workforce of government agencies. To paraphrase the OMB, key cybersecurity talent needs to be recruited and/or grown and trained from current personnel. These new cyber-warriors will be responsible not just for cybersecurity, but also for procurement and engineering of Cloud Smart solutions.

Fognigma is a patented enterprise software solution which creates secure, invisible, and encrypted networks on the cloud called Mission Partner Networks (MPNs). It does this by taking randomly leased virtual machines from multiple cloud servers and connecting them to form one network. Inside these networks are all the communication and collaboration tools organizations need for mission success: traceless telephony, encrypted file share, secure chat messaging and video conferencing, and virtual desktops (VDI) with Fognigma-unique features. These networks exist over public infrastructure yet are invisible to spying eyes.

Fognigma offers even more protection by giving admins granular user controls. Fognigma protects against threats from the inside, as well, by letting admins set which users can access which tools, folders, and files – controlling even the type of access each user has (read only, write, etc.). And Fognigma does all of this without any third-party access or oversight – you own it and you run it. 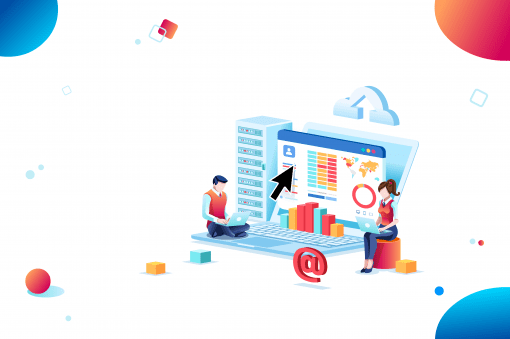 Fognigma’s MPNs are designed to allow for the easy collaboration of multiple agencies without disrupting or endangering each agency’s users or data. In our experience, once an agency gets a taste of what Fognigma can do, it wants Fognigma for its own operations. We completely support that choice (and so does Cloud Smart)!

Fognigma embraces the Defend Forward mindset. Since MPNs are built across multiple cloud providers, they can reach out into over 50 regions spread across 5 continents. Fognigma lets you boldly go into any part of the world your mission dictates. You will advance upon the enemy, yet they will not know you are there due to the invisible nature of MPNs. In fact, MPNs defend forward a little differently from other networks. They defend forward in space, but they also defend forward in time. 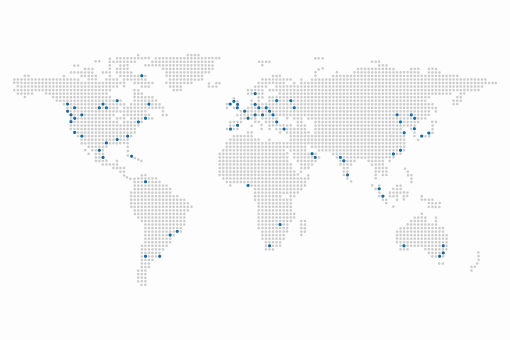 Let’s explain. Fognigma lets you extend your network, part of your network, and/or one or more of your communication components into enemy territory – you have defended forward in space. But Fognigma also gives you complete control over when the network, parts, and/or components exist, giving you the ability to defend forward in time. Because Fognigma acknowledges that “always on” isn’t always desired – both for conserving resources and extra security – it gives you the ability to manually or automatically, on a schedule, remove components, network parts, or the entire network. Or, conversely, you can add to your networks. Basically, your entire network’s topography can be constantly in flux; you will be defending forward by being everywhere and nowhere, seemingly at the same time (like Schrödinger’s network). Your shields will forever be raised, yet your troops will be constantly and silently moving around the battlefield defending forward in four dimensions (i.e., in space and in time).

Fognigma combines all the best parts of the Cloud Smart strategy with a solid Defend Forward stance. With Fognigma, your organization will be able to protect itself while not having to sit still hiding behind walls. It can move, it can flow, it can adapt to any situation. Your organization will be able to smartly glide through the cloud towards mission success, while defending in all directions. This is why we can proudly say: Fognigma helps you Cloud Smart while Defending Forward. 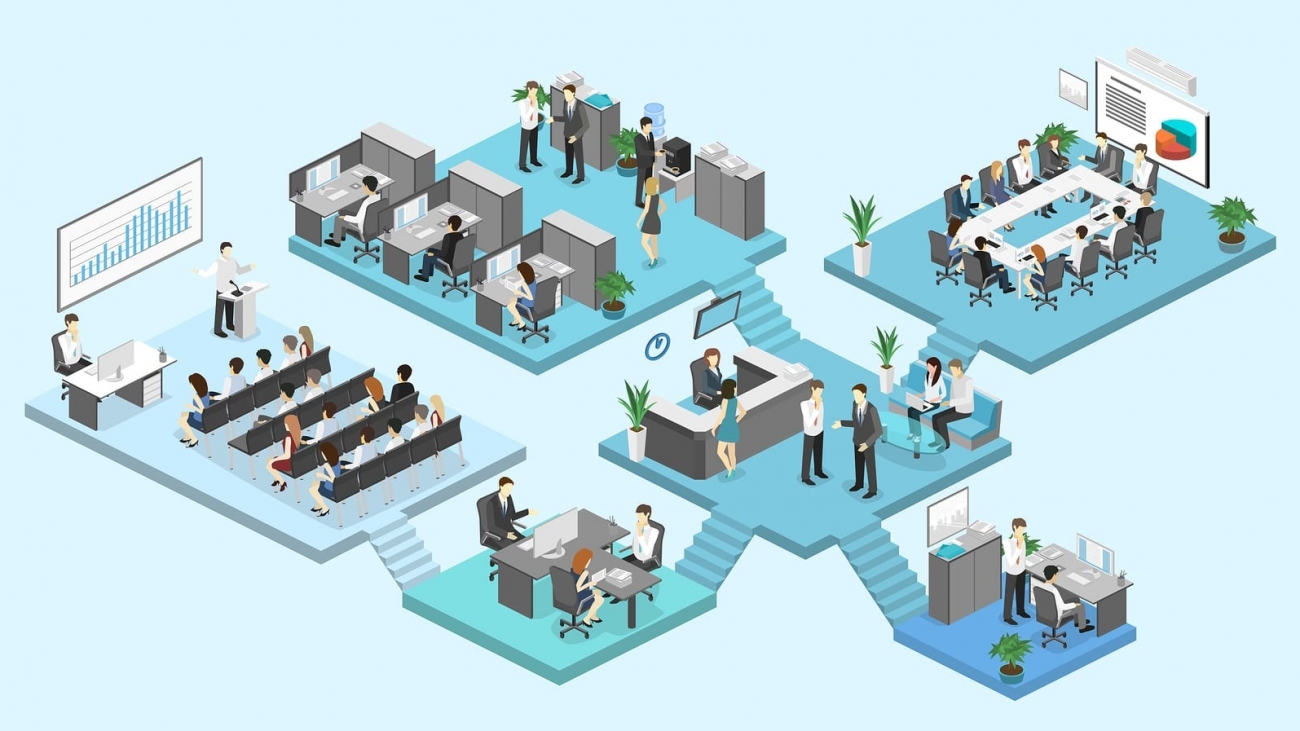 In the workforce, identity isn’t really who you are. It’s not your name, age, shoe size, etc. Your identity is your place and role within the company. Think of what your job title is and add all the other things you do. That’s your Identity (which we will now be capitalizing to distinguish it from your identity (name, age, shoe size, etc.)). It sounds simplistic, but knowing your Identity is extremely important for your cybersecurity team. Why? Because knowing your Identity allows you to be given the proper access to your company’s data and networks. Identity and Access Management (IAM), then, is accurately and precisely defining your role in the company (Identity) and making sure you can only use the tools and data you need (Access) to do your job.

And still you are probably thinking this sounds like something basic and easy to do – but it’s not. Almost everyone can agree that the job description they were hired for isn’t exactly the job they ended up doing. It takes time to settle into a workplace and really get a feel for your true role in the company. In fact, in the 2018 edition of the Cyber Defense Magazine, Ketan Kapadia, VP of IAM at Herjavec Group, says it can take 6-8 weeks to complete a solid Identity Access Management assessment of an employee. That is a huge time to be in cybersecurity flux.

But a company can’t sit around on its elbows waiting to figure out an employee’s Identity and then grant access to network resources, files, etc. Access needs to be given (in some form or another) as soon as the employee starts. So, what happens? Access to resources is granted based on a guess of what the employee needs, the bare minimum based on the job description, or (horror of horrors) everything (just to make the sysadmins’ job easy). Many times, this last possibility wins out due to time constraints (because time = money, you know). None of these situations is good for cybersecurity, your workforce, or your company.

Fognigma builds its Mission Partner Networks (MPNs) out of randomly leased parts on multiple public clouds. MPNs are a collection of parts, but they function as a whole. They are invisible to the outside world of evildoers and protected with two layers of AES-256 encryption between all the parts. And inside the MPN with its stealthy ephemeral style, reside components for secure communication, your files and data, and the see-through playground in which your users work. [For a more detailed explanation of Fognigma, click here.] 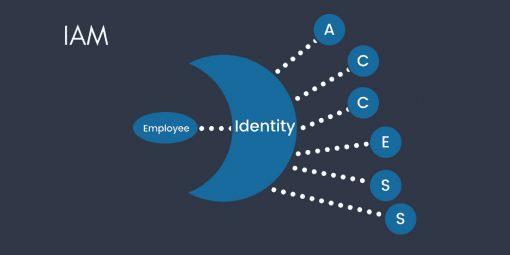 Now you know the patented Fognigma engine lets you create a powerhouse of cybersecurity for your company. But that’s not why we brought you here. We want to showcase how Fognigma can make IAM easier to implement, and it does it with three words: granular user controls.

Granular user controls let the MPN’s administrator set precise permissions for each user. It’s still up to you and your company to determine your users Identities, but Fognigma makes adding users and granting/changing/removing Access as simple as a few mouse clicks. No more guessing all the permissions someone needs. No more just giving in and granting everything (while putting your entire organization at risk) because the Access management part doesn’t take a chunk of time anymore.

Because one aspect of cybersecurity that is quite important is speed. The faster you can deal with situations, the better. And the faster your team can manage an employee’s Access, the less chance of “no time” being an excuse for sloppy IAM practices. Fognigma give you the IAM speed you need and the controls to make sure your Identities have exactly the Access they require.