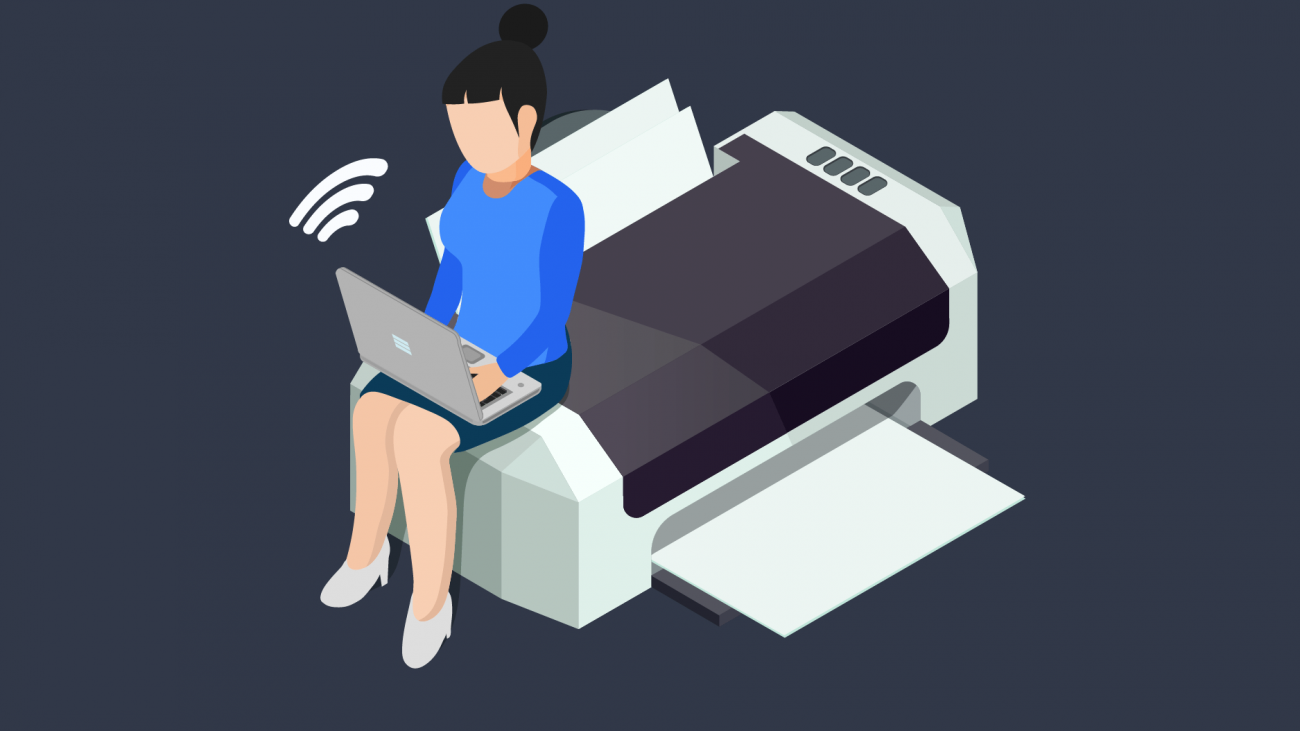 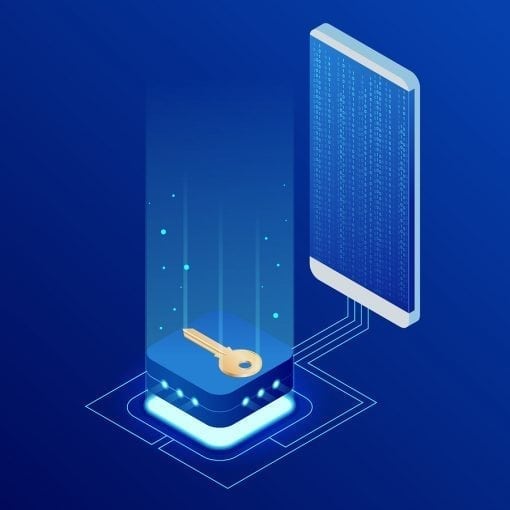 How secure is your office hardware? 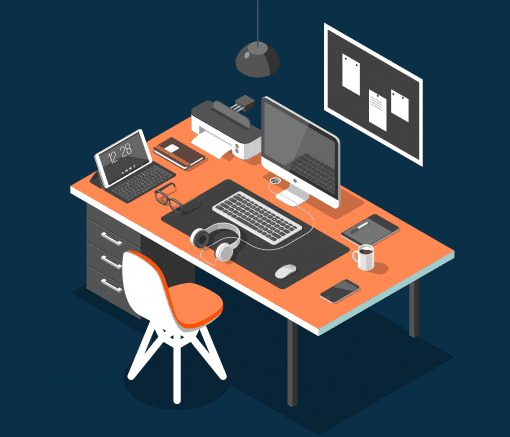 A Fognigma Wicket added to a printer