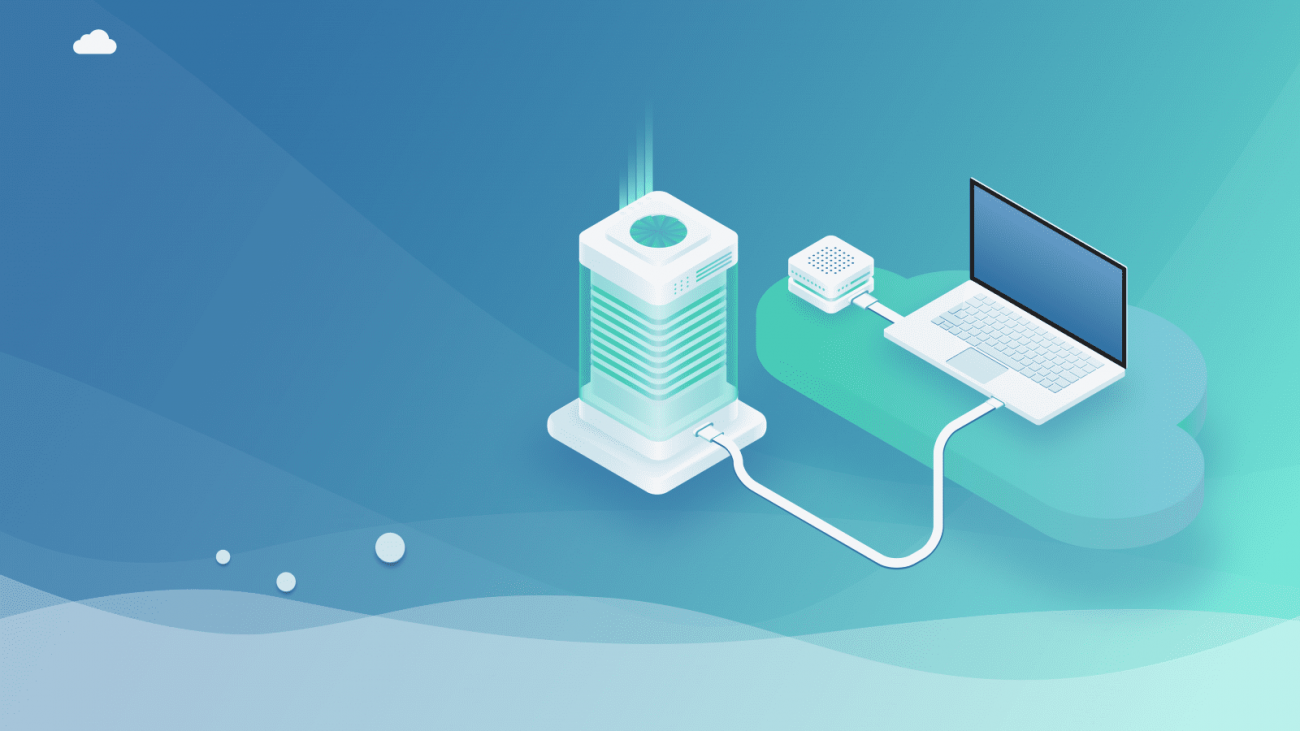 A Hurried Migration to the Cloud

As knights of old stood near the deep moats of the castles they were tasked to protect, they never realized how much the defense of the future would rely in the clouds above their heads. <insert uplifting lute music here.> Okay, so not really those clouds, but we just wanted to paint a dramatic picture of some folks in armor. Today, organizations are moving quickly into the cloud, often for its versatility of access (i.e., users can reach organizational resources from anywhere in the world). This is great for usability but can spell ruin for those without a proper cyberdefense plan in place. A hybrid cloud implementation may seem out of reach for organizations.

According to FireMon’s 2019 State of Hybrid Cloud Security Survey (via BusinessWire), “60% say cloud business initiatives are accelerating faster than security teams’ ability to secure them.” Organizations are rushing to adopt a technology without being properly prepared. The “why?” is anyone’s guess, but the reality is they are exposing their users, data, customers, missions, resources, and very existence to a swirling mass of calculated chaos bent on exploiting the hard work of others for their own financial gain.

“The enterprise that the perimeter is intended to protect now extends well beyond ‘the four walls’ to the cloud.” – Accenture

For many organizations though, putting everything online isn’t the best use of their cloud resources. Sometimes it’s because their network uses legacy technology that isn’t adapted to the fast-paced world of the cloud. Other times, it’s due to laws or procedures which mandate they retain physical control over their resources. There are also organizations who wish to stay off the cloud so they can continue to protect the perimeter they know versus the unknown perimeter expanded by the cloud (as illustrated in the above quote). 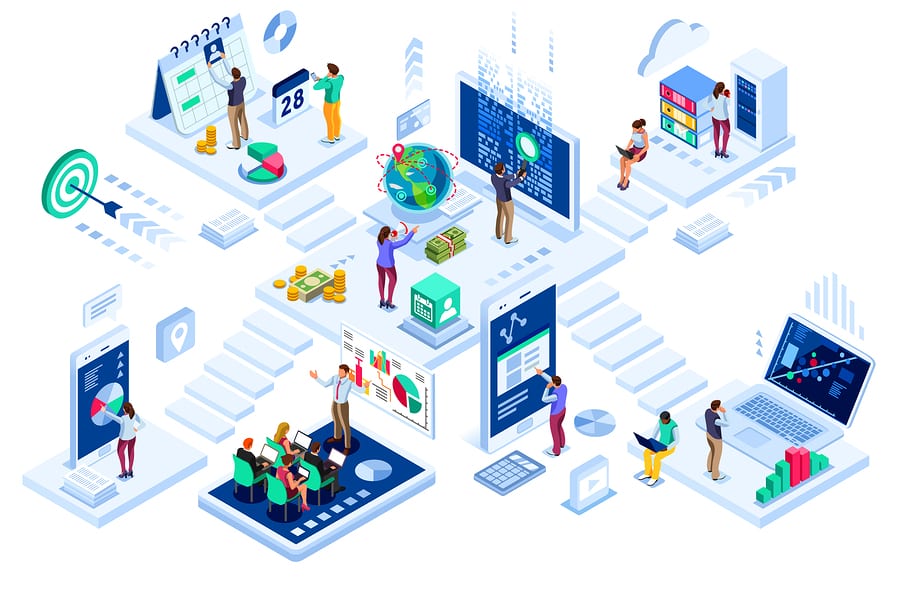 Even these organizations realize that being connected to the cloud isn’t inherently a bad thing but being fully on the cloud is not a solution they are ready for. This is what is so great about a Hybrid Cloud – it works with already existent resources and can adapt to fit the online needs of any organization. “But writer-person, what benefits can a Hybrid Cloud give me now?” you demand. We point to the next headline and urge you to keep reading.

The benefits of a Hybrid Cloud implementation are multi-fold and specific to the organization’s needs.

Here are five of the main benefits: 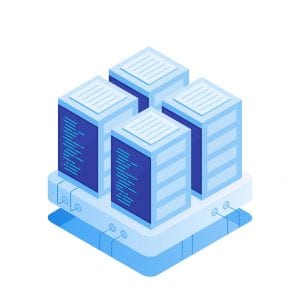 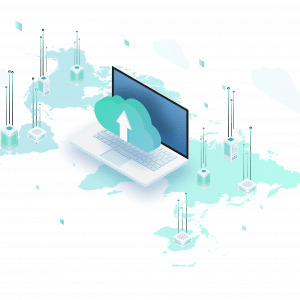 Fognigma, the premier solution for invisible and secure cloud-based networks, gives organizations the Hybrid Cloud setup they desire with some added superpowers. One of the most important benefits of a Fognigma Network deployed as a Hybrid Cloud is the encrypted and invisible protection Fognigma offers an organization. [For a summary of Fognigma, click here.] This indispensable security will protect assets in your cloud and your physical servers.

Fognigma is a true enterprise solution—once an organization purchases it, the Fognigma Network is run and owned exclusively by the organization without any third-party oversight. Not all enterprise products work this way. One very recent example was an issue with the online storage service, Box. As reported by The Register, “Various Box Enterprise customers have inadvertently shared, and probably still are sharing, sensitive corporate data on the public internet. And that included Box itself.” Cybersecurity firm, Adversis, discovered that Box Enterprise customers got their own sub-domains and URLs, which followed a very specific pattern. Replicate that pattern with different business names and it was possible to brute-force your way into an organization’s files (terabytes of data have been exposed). Unfortunately, this is a chilling example of the danger of using online solutions with third-party oversight.

The list of Hybrid Cloud benefits Fognigma can provide to an organization are too many to go into detail here. The best way to learn about them is to contact us today, request more information, and schedule a demonstration. 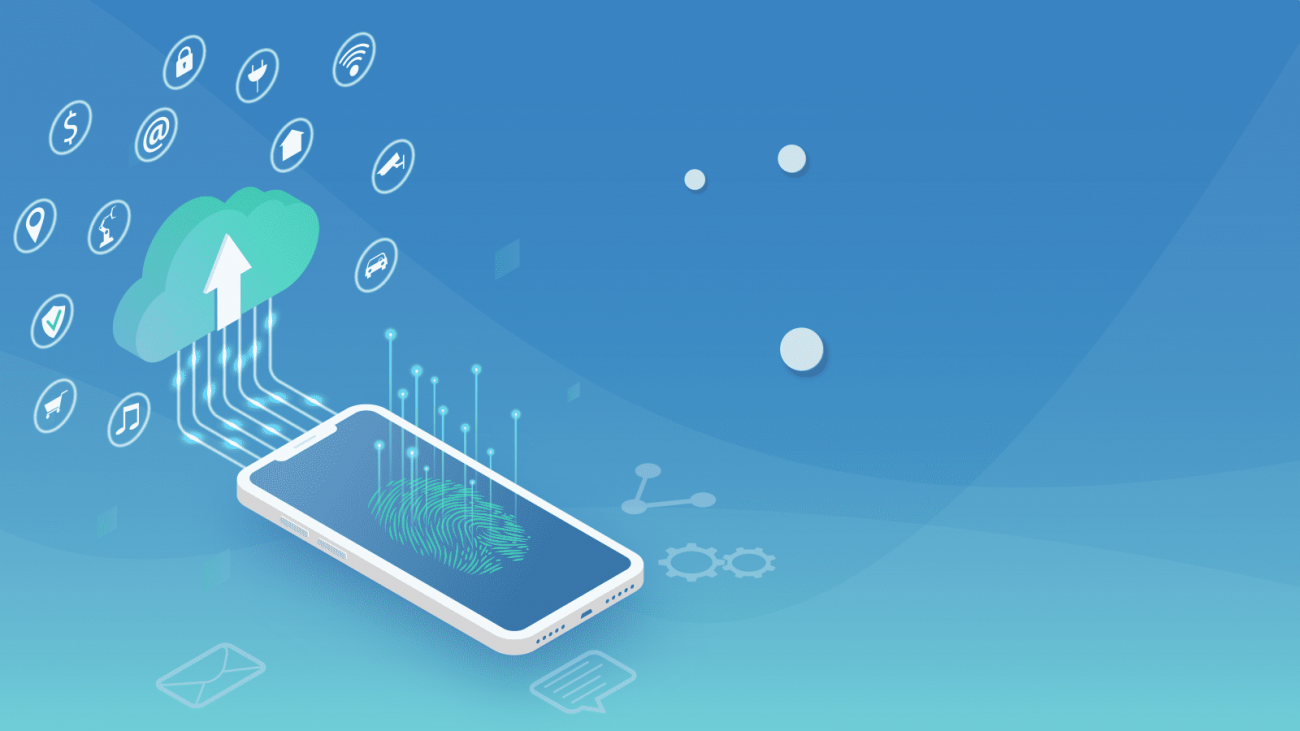 Look around you. The normal household or office has at least one smart device (collectively called the Internet of Things, or IoT for short) nearby. Some have more. Some have many. They are useful, save time, and (let’s face it) fun. But just as the stick you played with as a child could have turned around at any moment and poked your eye out, so can the IoT devices of today puncture your Internet security without proper IoT Encryption.

Are we saying you should round up all your IoT devices and throw them into a burning cauldron? Of course not. Though they are all potential vulnerabilities, that doesn’t mean they can’t be protected.

By 2020, Cisco estimates the number of IoT devices will be around 50 billion. One year later, as Cybersecurity Ventures points out, the estimate increases so that there will be roughly three times as many IoT devices as there are people on the planet. Let that sink in for a second: three IoT devices for each human on Earth — all in just two years’ time. Three Internet vulnerabilities for each person on the planet. It’s time for action.

“But why are IoT devices so vulnerable and how did we get into this mess?” you ask aloud to Alexa and Siri. Siri isn’t listening, but Alexa offers to order you an economy pack of paper towels to clean up the “mess.” The short answer to your two-part question is money. 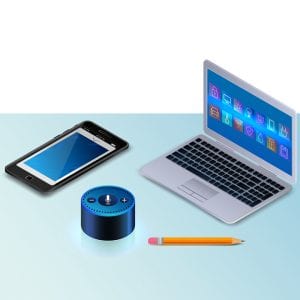 People like devices they can talk to, devices that let them do things from afar, and devices that let them take control over their world (even if just in such a small way as customizing the color of a light bulb). Companies saw this like of such devices and began pumping them out at insane speeds. Other companies ripped off (or reverse engineered or both) the tech from these first companies and started selling budget IoT devices. This is how we got to the size of the mess. But what about the actual mess?

The mess part involves the software on the devices themselves and the way this software interacts with the Internet. Quite often, especially for the budget IoT devices, the software is composed of copy/pasted, Frankenstein-ed code that accesses the device in your home or office and passes through an Internet portal. This is how you can click an app at work and turn on a light at home. These are the holes in your security we were talking about earlier.

Now, big companies are always testing, improving, and updating their code to improve their customers’ experience and, more importantly, to make their devices more secure. But sometimes they don’t. Often (for both big companies and budget IoT device companies), there is little care about the security of the product, as the company makes its money on the sale and (quite often) the service the product offers. Once the company has your money, their goal has been achieved. But this lack of updates leaves devices vulnerable. And thus, the hole in your cybersecurity becomes a tear. 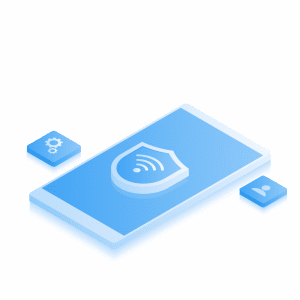 A solution is needed to protect your organization from these tears. Of course, you could just get rid of all your IoT devices, but that’s not going to happen because they are just too much fun (okay, and some are very useful). IoT devices are not just gimmicks or novelties—many have an actual use in your organization. The only solution is to protect them since they won’t protect themselves. We do this by surrounding them with the encrypted protection of Fognigma.

Fognigma is a patented enterprise software solution that allows organizations to build invisible, encrypted, and secure networks. [For more information, please visit the About page at https://fognigma.com/why-fognigma/.] Users connect to their organization’s Fognigma network(s) using software (desktop client or mobile app) or hardware options (a Gateway to protect an entire facility or a Wicket to protect a computer, phone, or office).

Let’s zoom in on the Wicket, since it protects devices and not facilities. A Wicket is a small, portable piece of hardware that can be installed between your router and the public Internet to protect multiple devices. Once configured, the Wicket routes all your Internet traffic through a Fognigma network, protecting it with FIPS 140-2 Validated, cascading AES-256 encryption. To protect a single device, a Wicket is configured between the device and your router to attach to a Fognigma network. This small, portable device will help plug all your IoT cybersecurity holes and tears.

An example: You plug a color-change IoT lightbulb into your desk at work so you can have a disco party each Friday. The bulb reaches out through your organization’s Internet connection to a portal run by the manufacturer and then back to the app on your phone. A third-party evildoer can see that there is a connection from your phone to the portal and from the portal to a device inside your organization’s cybersecurity shield. 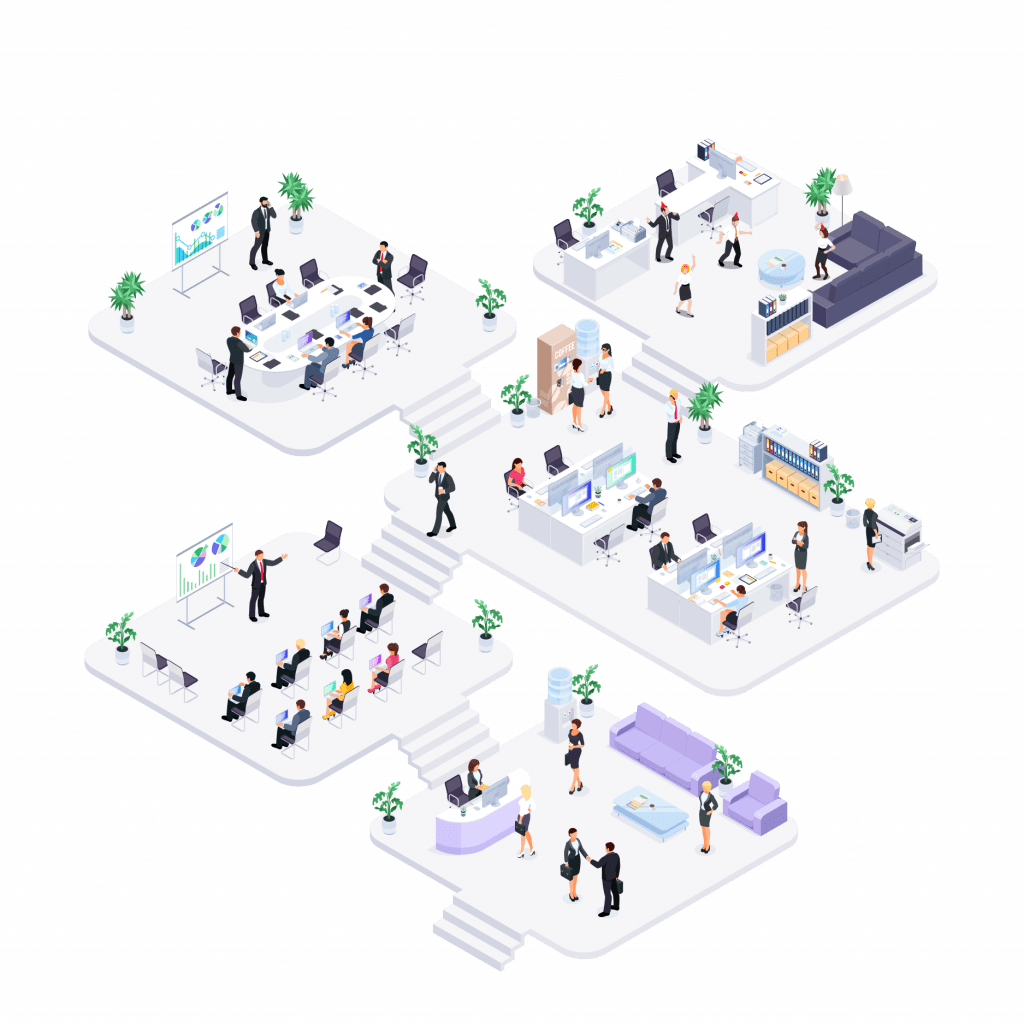 This gives the evildoer two things: the proof needed to associate you with your organization and a path to follow to breach your organization’s defenses. It’s obvious how bad the second part is, but the first is equally disastrous. [To learn more about why association can be devastating to your organization, read our blog entry on the importance of dissociation.] When connected to a Wicket, however, what a third-party evildoer can learn is decidedly different as the device is enveloped in an invisible shell of, in this case, IoT encryption.

Your app’s connection to the portal will still be visible, as will the portal passing on information to somewhere. BUT the somewhere will not be associated at all with your organization. You see, Wickets allow traffic into Fognigma, but when traffic leaves it goes through an exit point created by your organization to exist almost anywhere in the world. And once that signal passes into your Fognigma network and back to the IoT device, it is invisible to external observation.