An Elderly Network Structure is Rife with Vulnerabilities

Many times, there is an inherent problem with how government and/or larger/older agencies build their infrastructure. It makes sense how it happens, so it seems like it should be able to be prevented. But alas, normally budget and time prevent the proper formation and revision of infrastructure. What are we talking about here? In a word: Frankenstein’s monster.

Frankenstein’s monster, as everyone knows, was put together by using bits from various systems (a nicer way of saying body parts, which works better for this analogy). Attached as needed and jerry-rigged together, all the components eventually formed one functioning whole. In Frankenstein, the whole (monster) worked fine, but was rejected by society. That is, it worked but was quite vulnerable to outside threats. See where we going with that? 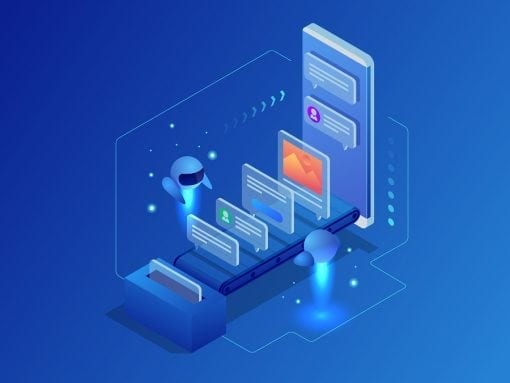 Unfortunately, the infrastructure of many larger and older agencies has also been put together as needed over time. Also, many times software applications are built or adapted to do one task in the organization, and it’s just easier and more cost effective to continue as per (business as) usual than migrate data into new programs and processes. The longer the agency exists, the more parts might get retrofitted together in a tenuous web that works . . . but just barely.

Now, try to imagine fitting Frankenstein’s monster with a custom suit of armor. It might seem easy to surround the creature’s piecemeal form, but it won’t offer all the components perfect protection. Once an enemy knows how to penetrate your armor, the whole monster is going down. It’s the same with cybersecurity for our example agencies with antiquation issues. You might be able to get some form of network security around the network, but it really won’t completely protect the components.

That’s because each component has its own unique features (read: issues) and doesn’t always talk to other programs well.  We’ve all had that experience of saving a file from one program the only way possible and then having to do a bunch of leg work to import it into the program you actually use to analyze the data. Again, it works . . . but just barely. And if anything goes wrong along the way, the whole system falls apart. 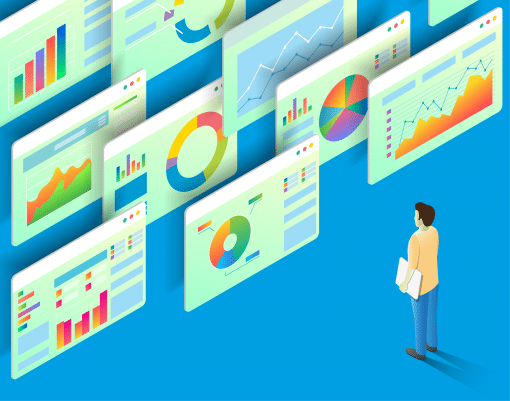 So, what can the Fognigma enterprise software do to help? In short, it can make sure all your processes, software, and data (no matter how antiquated and/or unique) are protected from evildoers and available to your users.

Fognigma Surrounds Your Current Network with Encryption and Invisibility

The deployment option for Fognigma we’ll feature here is the Hybrid Deployment. This takes your existing network (which you already have working and running the software you need) and surrounds it in a cloaked shield of security. Your network will now be behind an ever changeable, always adapting, cloud-based network with two layers of AES-256 encryption between components.

What makes a Fognigma Mission Partner Network (MPN) different is that it’s built in parts across multiple cloud providers, with these parts working as one network. As a result, you have an invisible network built on public cloud infrastructure. A network you can manually or schedule-y burn down and rebuild whenever you want. You are replacing the armor around Frankenstein’s monster repeatedly in different configurations.

And don’t worry about the parts after burning. An MPN is made up of randomly leased pieces across multiple cloud networks. When you burn down your MPN, those fragments get wiped and returned to the pool to be used (and further overwritten) by some other project. When you rebuild your MPN, you’re using all new, randomly leased cloud bits. This is what makes your network invisible: the parts are random, and they change to other random parts. Interlocutors won’t even know to look for something to invade and exploit.

So, does Fognigma fix your antiquated process and/or software? Nope, only your agency can do that. What Fognigma can do is make sure the old vulnerabilities of your network are enveloped in a protective coating of encrypted, traceless, random goodness. To tie this back to our original example of Frankenstein’s monster… okay, so there really isn’t a way to tie it in. Frankenstein’s monster is never given the ability to blend into normal society and become invisible. But wait! Since this is fiction and we can set our own rules, Fognigma wrapping up your network is like Frankenstein’s monster wrapping himself in ever-changing armor and then draping all that in Harry Potter’s invisibility cloak (assuming it was long enough). Boom – puttin’ on the Ritz!