Fognigma is an enterprise software product perfectly suited to enhance and protect the information and communications of those in the Intelligence Community by creating Mission Partner Networks (MPN). Not only does Fognigma shroud comms in encryption and invisibility, but it also allows for secure inter-agency collaboration on whatever the mission entails. 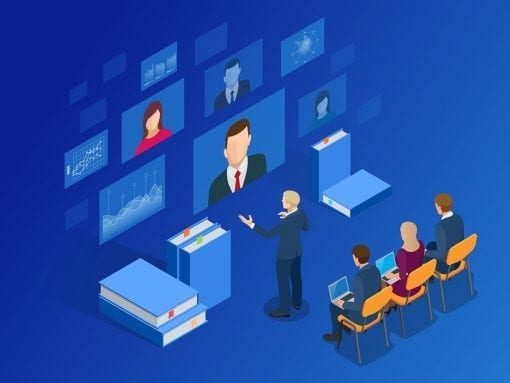 Fognigma’s MPNs are built from randomly leased virtual machines which function as one unified network. Users from multiple agencies can quickly be added to this new network, making sure missions aren’t delayed. Inside the MPN, everyone can share and communicate, accomplishing mission objectives even faster. And then, when the mission is over, the MPN can be burned down as if it never existed.

Fognigma Protects Agents at Desks and in the Field

And it goes a bit beyond thinking of an intelligence community full of people in offices on desktop computers. Agents need to be able to go into the field and still access the MPN and be secure. Fognigma MPNs easily extend their encryption powers to mobile devices. And when an untrusted person needs to communicate securely with the team, an administrator can deploy a Portal Proxy (a secure, disposable way for a user to access an MPN without ever needing to know where that MPN is) in under a minute, and then delete it just as quickly when the untrusted person no longer needs access. 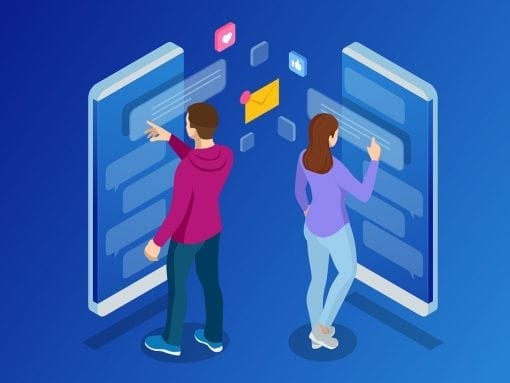 Now think about this statistic: according to a 2017 University of Phoenix survey, 51% of vacationers think their computers are just as secure on vacation as they are at home. Not saying your team members aren’t up-to-date on the limits of some forms of cybersecurity, but it’s still a chilling warning on how many view mobile cybersecurity. It especially applies to untrusted assets.

Use Case: A Mission Partner Network In Action

Let’s examine an example, because stories are fun:

A center like the CTIIC (Cyber Threat Information Integration Center), which we’ll call The Center, needs a multinational taskforce of agencies to investigate cyberthreats in Section 31. Three agencies are involved in this collaboration: one in the US, one in the UK, and one in Japan. Fognigma creates an MPN uniting these agencies, integrating a messaging server, a secure telephony system, and virtual desktops (VDIs) for every agent (including those in the field). With the MPN active, agents can collaborate on tracking down the nature of the cyberthreats.

On day thirteen, an employee of a small delivery company is convinced by an agent to provide information he has on the threats. We’ll call him Mr. Green. Using a Portal Proxy, Mr. Green is allowed very limited and controlled access to the MPN, so he can share his information. After the intel is recorded, the Portal Proxy is burned down and ceases to exist. At no time could Mr. Green access any information on the MPN not specifically shared with him. 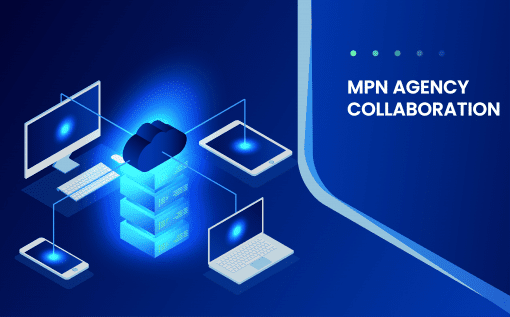 Mr. Green’s information is corroborated, warrants are issued, and arrests are made. The cyberthreat is no more. All three agencies celebrate in a secure chat, thank each other for their help, and log off of the MPN. The Administrator writes a few last notes in her report and, like the Portal Proxy used to talk to Mr. Green, burns the MPN to the ground. While it was in use, The Center’s MPN was never able to be seen, never able to be traced, and now that the operation is concluded, there’s not a shred of evidence it ever existed in the first place.

In closing, we present the words of Paulo Shakarian (Entrepreneurial Professor at Arizona State University and CEO/Founder of CYR3CON), “You can have fantastic cybersecurity, but if you’re using IT systems to share information with a partner whose cybersecurity isn’t up to snuff, then your protection measures don’t mean very much.”1 Fognigma not only protects your agency’s comms and collaboration, but also protects and secures the work you do with other organizations through the encrypted and invisible wonder: the Mission-Partner Network.